​​Nick Strong started as the head coach at University of Houston-Downtown in January 2018 after spending the 2015-2016 season as a Pitching Coach/Recruiting Coordinator for Houston Community College. At HCC, Coach Strong developed relationships with local little leagues, the Houston Astros and Texas Rangers Urban Youth programs, local middle schools, and select baseball teams. The Chicago native developed the first Friday Night Kids Night where kids come out and throw out the first pitch before the game.

Before coaching at HCC, the Texas Southern graduate was the head varsity baseball coach at Jack Yates High School in Houston, Texas from 2012-2014. Coach Strong was instrumental in turning the Lions baseball program around where he built the first high school indoor batting cage in the Houston area, hosted the first Middle School baseball signing day, and hosted many baseball camps for kids in the third ward community. The young coach was able to get the community involved to raise over $10,000 in charitable donations for the Lions Baseball program.

Coach Strong took over a program at Jack Yates High School that hadn’t won a game in two years, and then led them to three victories in his first season. In his first season as head coach, Coach Strong’s former player Lance Simmons graduated from Jack Yates and went on to play NCAA Division I baseball for Texas Southern University. Before taking over as head coach of Jack Yates, Coach Strong worked as a Volunteer Assistant under Steve Robinson in 2006-2008. As a Volunteer Assistant, Coach Strong learned everything from game management, practice planning, scheduling, and learning the kids of the community.

Coach Strong played NCAA Division I baseball at Texas Southern University from 2004-2005. As a preferred walk-on in the spring of 2004, the Chicago native pitched his way into the closer’s role. Nick earned his first career post-season save against Southern University in the 2004 SWAC tournament. The TSU Tigers went on to the NCAA Houston Regional at Rice University and earned the biggest upset in the 2004 NCAA baseball tournament by defeating the defending national champions Rice Owls 4-3 in the first round. 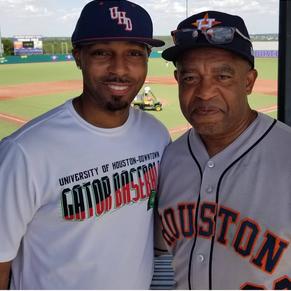 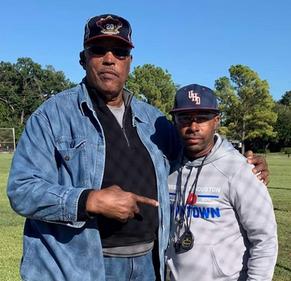 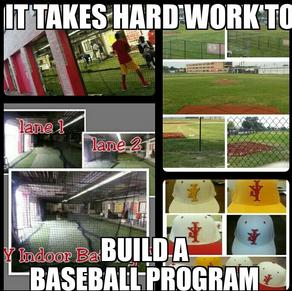 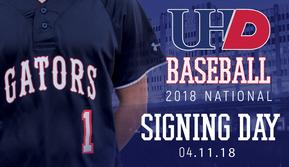 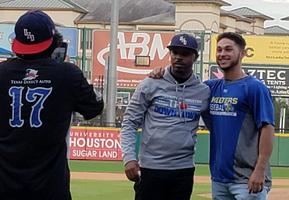